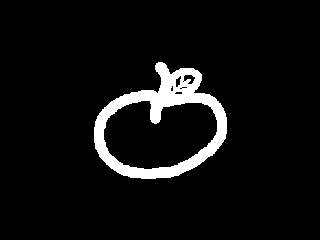 fxweb was a web browser made in pika software builder[1], one of the simplest projects you could do in pika - but i think v2 actually did some neat and cool things;

version 2.2, which is the latest and only archive i have of a regular fxweb release, is just a regular release of fxweb with a supporting website that is now down. the supporting website (startup.miningamer.info, my old domain was miningamer.info and startup was a subdomain dedicated to fxweb) featured as a 'new tab page' for fxweb where you could have a customizable tab page, store bookmarks, etc., none of this was implemented of course and it doesn't even exist anymore as i stopped renewing miningamer.info. i still think it was a pretty cool idea though...

there was also a minimal version of fxweb created for deskreplacer[2], the minimal version was a small non-resizable window of which i didn't save the source code so once i realized i didn't wire up the controls of the browser i just left it, but i still have the exe for some reason!